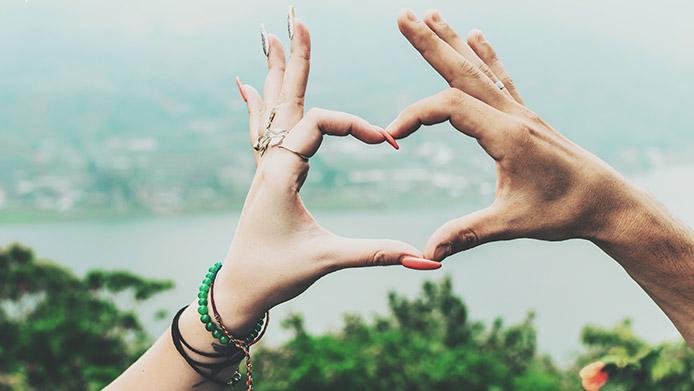 My aunt died back in about 2003. She was eighty-four and so was my uncle. When she passed he was devastated. They had been married for over 60 years. We expected him to pass on quickly after she died. He attended his church more frequently and his mourning was nearly unbearable to witness. His only daughter lived clear across the country so he had only the rest of the extended family and church family to comfort him.

My cousin talked him into selling the house that he and my aunt had built together about twenty-five years before. It was very hard to part with the home they built together. He was going to move into an apartment, but at the last moment, my cousin and he saw a new house for sale, that was close to his business. She helped him buy furniture and a flat screen television. He had not watched television for years because of his religion. He was like a kid with a new toy but still grieved horribly for my aunt.

One day he called my cousin who was living in Texas and told her that he reconnected with a lady from a church that he and my aunt went to forty years previously. She played piano and his church was looking for new music. Her husband had died about seven years previously. He said he just wanted someone to go out to dinner with and spend time with. We were happy for them but had no idea how it would turn out. They were both almost eighty-seven years old.

They were like lovebirds and spent as much time together as they could. They both had one child each, she a son, he a daughter. She had a house that her father built for her when she got married to her first husband. She was content there.

The other fly in the ointment was that they were both very busy people. They both still worked! They were in their mid-eighties and both had their own family businesses. She worked for her son who took over the family business and he had his own business. The clash in their relationship came when they neither wanted to leave their respective churches. She went to her Baptist church that she had attended for many years and he went to his, which was a Pentecostal. They decided to remain friends but nothing more. He was broken-hearted, but felt that his religion was the only way. She didn’t want to leave her church and didn’t like the extreme of his.

Before too long they realized that they did not want to be apart. They would find a new church together. They planned to marry. When he took her to a jewelry store and bought her a diamond, the employees were so impressed that they had a big write up in our own local paper, "'The Truth' for Valentines' Day." They prepared for their wedding. They moved the wedding date up because neither wanted to wait any longer to "be together," and it was not proper to "be together" without being married.

They got married in her house, where they decided they would live. It was such a beautiful refreshing thing to see, two people who you would have thought had pretty much lived their lives, were beginning a new one together. I have never seen my uncle happier. He is still in love and she loves him as much as he loves her.

Many people say they will never meet the true love in their long life. But no one can predict tomorrow, maybe your love is still waiting for you at next second. 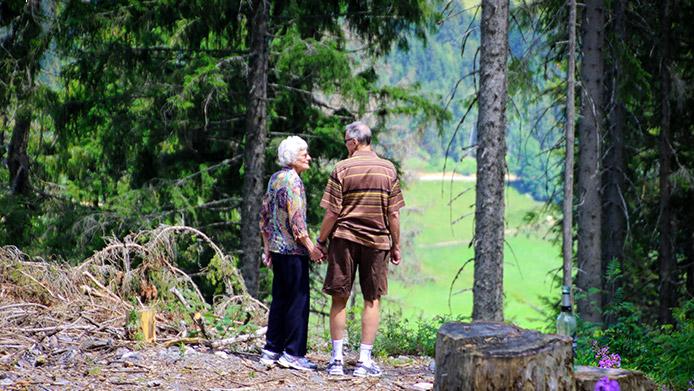 Stay A Healthy Relationship with Your Partner by Traveling Together 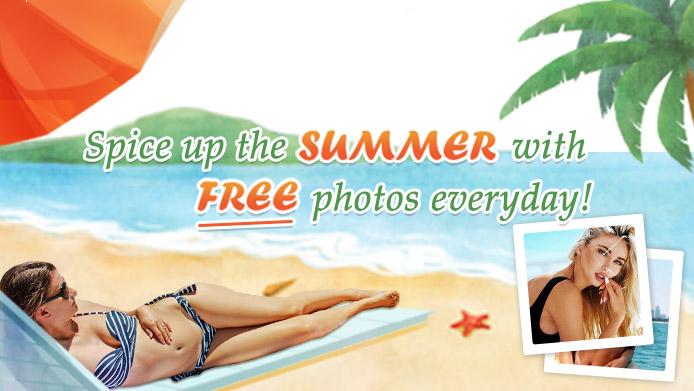 Spice up your SUMMMER with FREE photos Everyday! 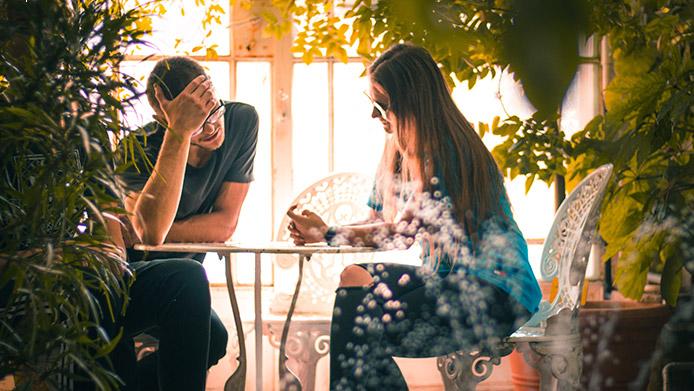 How to Maintain an Online Relationship